I’ve been multiple times in New York City and even during short stopovers you can take great photo tours through the city. In 2014 I just had an evening in the city and still managed to try out the MeFoto Roadtrip for some awesome sights. The great thing is that you can just walk around the city and have fun with your camera – and get some great food on the way! 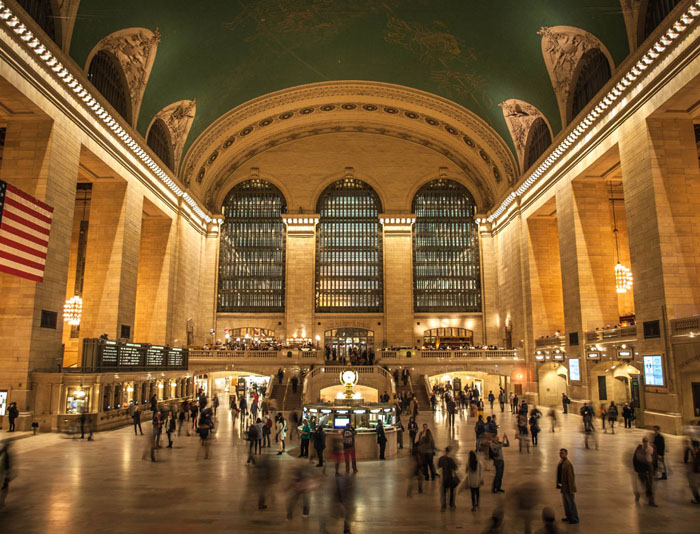 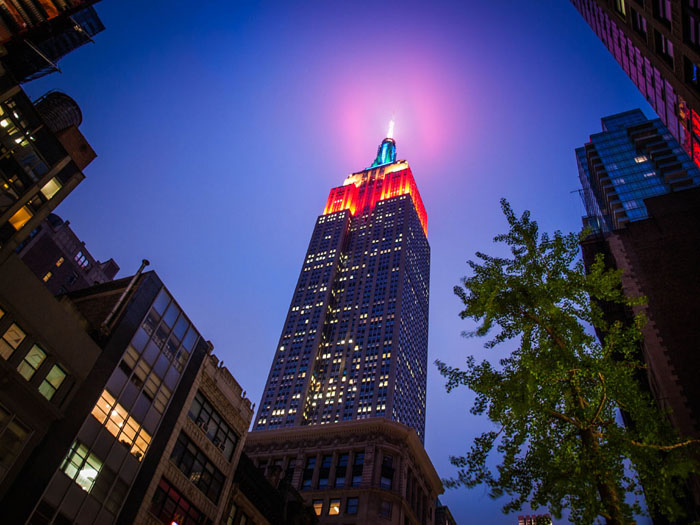 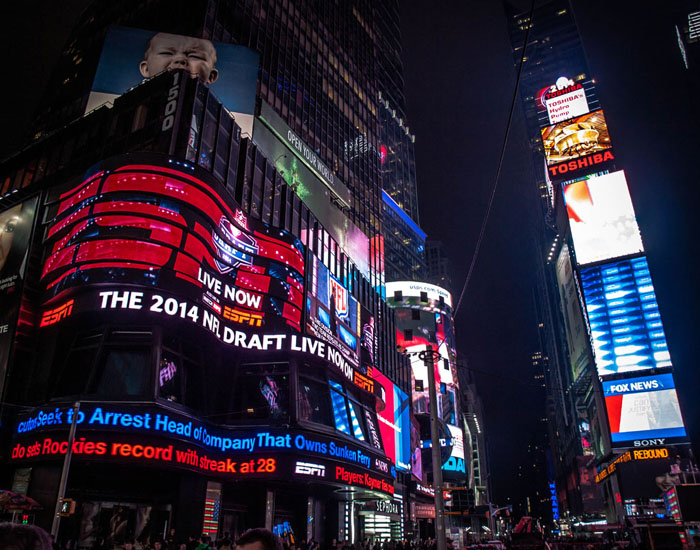 Times Square during the NFL Draft 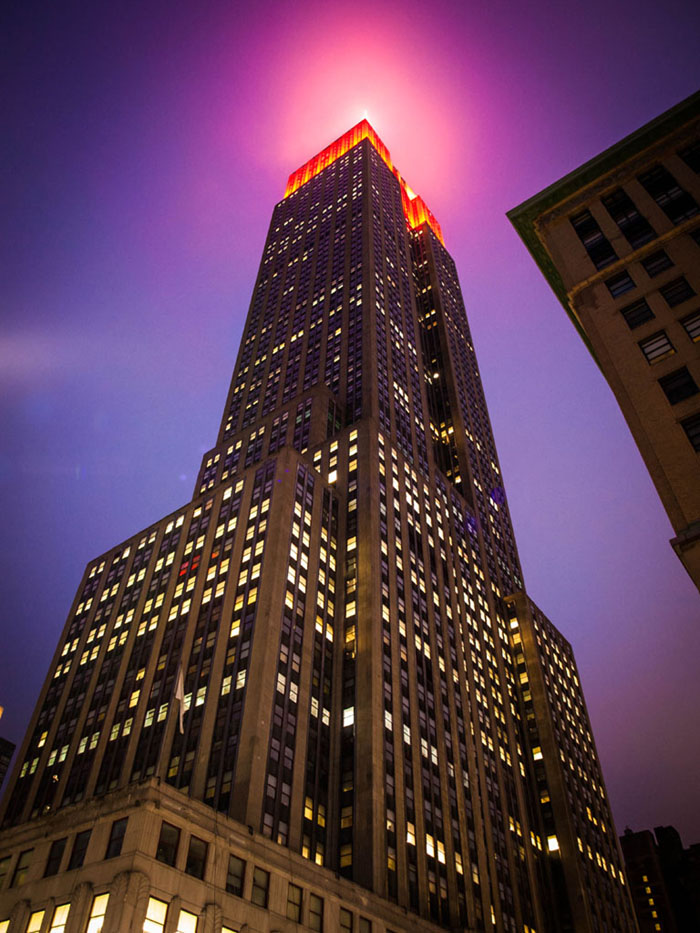 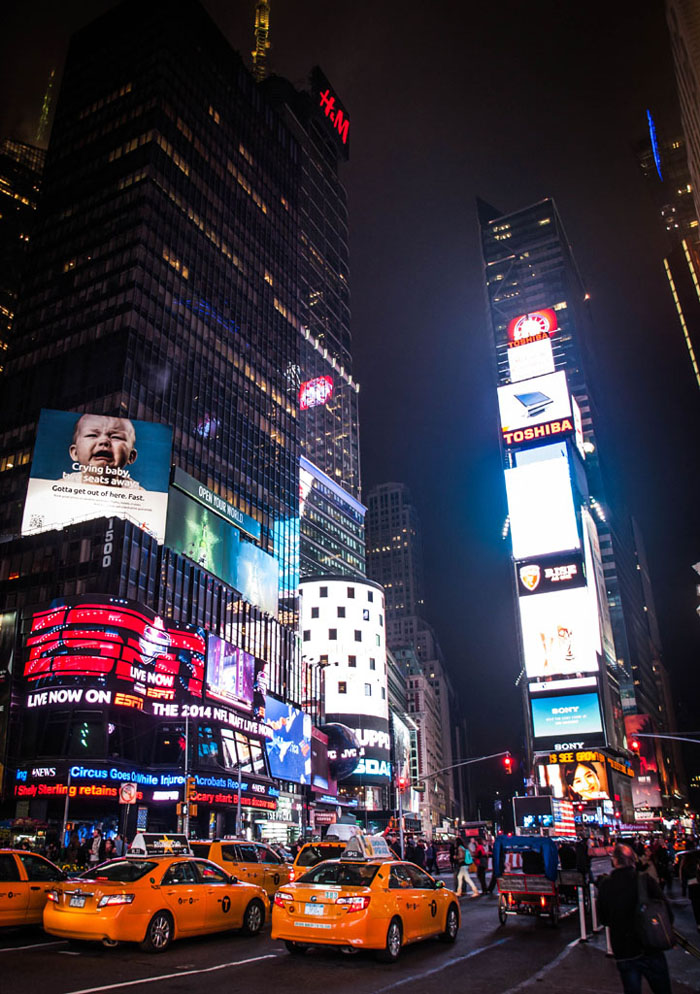 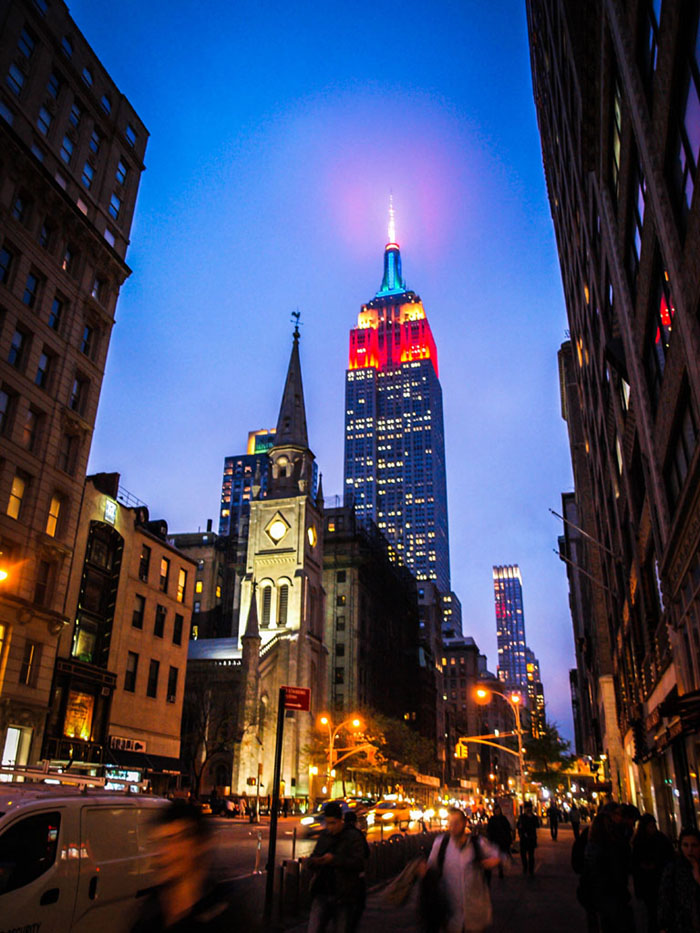 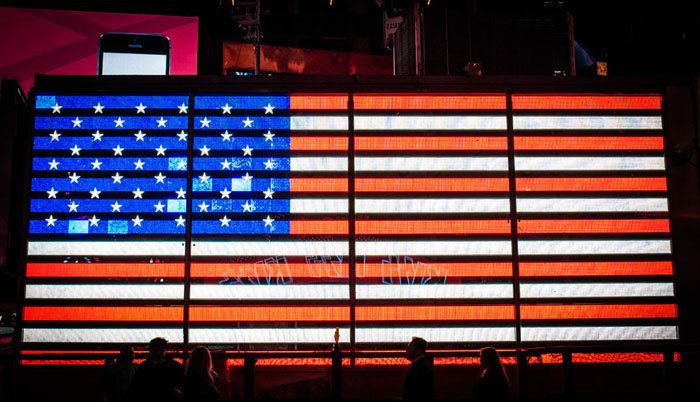 The lit up US Flag at Times Square